Laser hair removal has gained a lot of popularity in the past few years because of its fast and long-lasting solution.

It has gone ahead of all the conventional methods to provide a better solution for this problem that has been warranting an effective solution for a long time.

What is laser hair removal?

Laser hair removal is a cosmetic procedure which makes use of lasers to remove unwanted body hair.

The effects of the procedure last long as compared to other procedures but the effects depend upon the individual.

There are different types of procedures available to choose from that depend on the skin type and also the thickness, type and density of the hair and the affected area.

The treatment works best for individuals with dark hair and fair skin. The laser mainly targets the melanin content of the hair.

There are also a lot of associated risks and precautions that need to be followed when it comes to laser hair removal and a dermatologist needs to be consulted before opting for this.

The treatment is carried out in a number of sessions that are decided by the responsiveness that a patient registers towards the treatment and an important question that one asks is what the ideal interval between these sessions is.

The question is answered in the following sections.

What is the ideal interval between two sessions of the laser treatment?

There are various phases involved in hair growth.

The growing phase is known as the anagen phase.

The matrix cells multiply to form new cells and this stage can last for six years depending on the site.

This is so because the growing only occurs in this stage.

The lower segment of the follicle regresses into the catagen phase.

There is no growth in this phase i.e. the hair stays as long as it was in the anagen phase.

This phase marks an end to the nourishing phase of the growth cycle as the blood supply is cut off and the hair has to renew itself before this happens.

The next is the resting phase known as the telogen phase.

The hair remains in this phase for a duration ranging from one to four months and the epidermal or skin cells lining the hair follicle continue to grow so as to strongly root the hair in its place and at any given point of time, about 10-15% of the hair is in this phase.

Having understood the different phases of the growth cycle, one now needs to know why this was mentioned in the first place.

The time of the cycle and the follicular unit which should be targeted is a matter of great debate amongst the various dermatologists.

A majority of dermatologists are of the belief that the hair responds to the laser or IPL treatment the most positively when they are in the anagen phase.

This is so because the main target of the laser light is the follicular component called melanin.

This is present in the follicles in the highest amount when the hair is growing which is in the anagen phase.

In the catagen phase, there is a regression which ultimately concludes in the fact that the quantity of melanin reduces, as does the effectiveness of the laser.

This also leads to the conclusion that the hairs currently in the telogen phase of their growth are the least susceptible to the damage.

Apart from targeting the hair in the correct phase of the growth cycle, another mechanism has been proposed for delaying regrowth and this was the destruction of the follicular stem cells.

There is experimental data to back up this observation.

These follicular stem cells reside in the bulge region and destroying them will guarantee a notable hindrance in the hair growth. 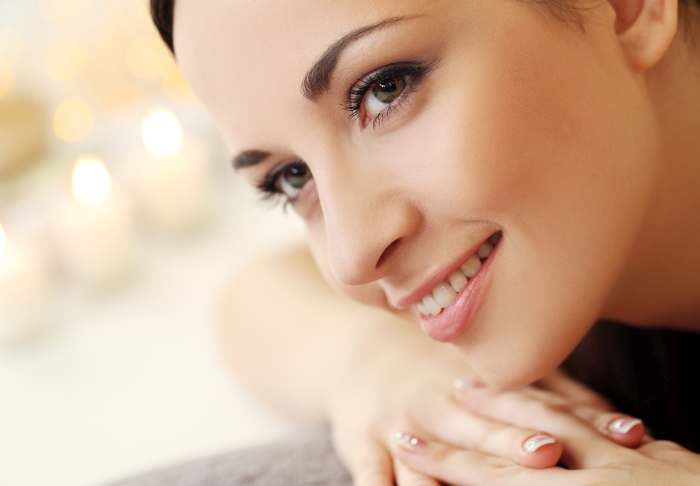 The following are some of the prominent research studies that have been performed regarding the study of the most suitable and ideal interval between laser treatments.

The observation that the hair in the anagen phase is the most reactive towards the laser treatments was confirmed by the research conducted by Kolinko and his group.

A Q- Switched Nd:YAG laser was used which showed that the areas where a higher number of anagen hairs were present showed a greater decrease in the hair density as compared to the areas with non-anagen hairs.

They also showed that there was a significant lack of response from the telogen hair.

A recent study has targeted the follicular stem cells and tried to find out if there were any visible changes in the hair growth patterns.

Using a staining technique, it was determined that there were no significant changes in the hair follicles and the growth after the treatment.

It is also to be noted that, since the stem cells are responsible for the regeneration and repair of damaged cells, the fact that the laser could not produce significant harm on them is suggestive of the safety of laser treatments.

This study showed that the average interval for which both men and women remained hair free between two successive treatments was 8 weeks except with regards to facial hair.

Then, the mean interval for men was 3.6 weeks and that for women was 8.8 weeks. There was also a progressive increase in this interval with more treatments.

He conducted a study on 24 women and targeted the facial and neck hair using an 800nm laser.

The patients received 2 or 3 treatments at the intervals of 45, 60 and 90 days respectively.

Observations gathered from the above research studies

The following are some of the observations that have been noted from the studies mentioned above.

Despite the various studies, it should be emphasized that the hair growth cycles for different individuals vary and therefore, this should be kept in mind before finalizing on the interval between treatments.

But the association of dermatologists recommends an interval of 6 to 8 weeks although, this may also vary depending upon the site to be treated.

Often, the family dermatologist who has been treating the patient for many years will be able to give a precise