In today’s competitive world, it is very important to look well groomed in one’s work or social life.

It is of the essence to be presentable as this guarantees a person an opportunity to create a lasting impression on their peers.

As physical appearances take the front row, a lot of consumers are seeking permanent solutions to their problems, one of them being hair removal.

The laser hair removal has gained exponential popularity owing to its effectiveness.

However, people need to be better informed about the different kinds of laser treatments that they can choose.

One such treatment happens to be the alexandrite laser treatment. The following sections elaborate on what this treatment is and how it works.

What is laser hair removal?

The market is filled with products for hair removal, be it wax strips, razors, hair removal creams, tweezers etc.

However, these only provide a temporary respite from a recurring problem. Women, especially, yearn for a relatively long-lasting method.

Laser hair removal is a cosmetic procedure that removes hair, prevents regrowth or slows down the hair growth cycle with the use of light pulses.

One needs to consult with a dermatologist to get more information about the same and the cost will vary according to the type of laser treatment sought.

One of the commonly used laser treatments happens to be called Alexandrite Treatment.

The following section enlists the specifications of the procedure.

What is Alexandrite Laser Hair Removal?

The fundamental principle behind this treatment is that “The longer the wavelength is, the deeper the penetration”.

Lasers are nothing but light rays and all light rays have a particular wavelength associated with them. It has been observed that when the ray has a longer wavelength, it penetrates deeper into the dermis (skin) and therefore, proves to be more effective for hair removal.

The preoperative requirements include shaving the target region. There are three reasons for this pre-requisite. 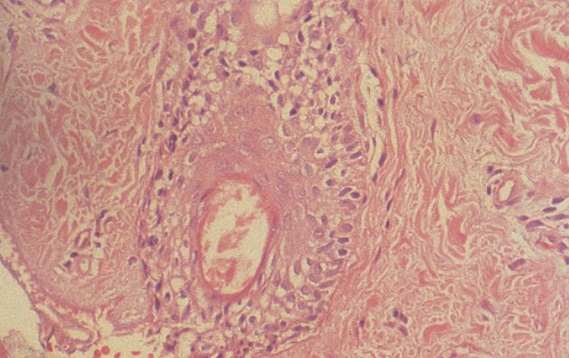 The image above shows the effect of the laser on the skin cells.

There is vacuolization or the creation of vacuoles (empty spaces) in the skin cells when the laser comes in contact with the cell.

There are two modes of operation in the alexandrite laser hair removal technique and these depend on the type of laser being used.

The output of this type of laser machine is pulsed.

This means that the laser is not emitted from the machine continuously but is rather done so in short pulses at regular intervals of time.

The laser which is used in the treatment is typically a solid-state laser meaning to say that the source from which the laser draws its power and amplifies it, is a solid substance.

This kind of laser emits a continuous beam of laser ray without any pulses.

The advantage that these have over their counterparts is that they cause effectively more photothermal damage which results in the desired long-term effects.

The laser which is used emits light at 755nm with pulse duration varying from 50 to 100 ns in case of the pulsed output lasers.

Common Machines used in the treatment

The laser used for this treatment can also be several kinds. The following are some of the lasers in use today:

Clinical Research and Further Specifications of the Alexandrite Treatment

Finkel and group were among the first and dedicated research groups who studied the effects of the alexandrite laser on different types of hair.

Their studies yielded various results upon which the treatment has depended to be improved further.

The modern day machines have been designed based on the ongoing research as well as the predetermined results obtained by the researchers.

More research in this field gives scope for more improvement.

The following are some observations of their experiment.

The objective of listing these facts was to give an idea about the success rate encountered when going for this treatment.

It has been observed that the increase in hair reduction has a direct relationship with the number of treatments.

More hair reduction is noted after cumulative treatments. Also, it is the case that the hair removal from the facial region was more efficient as compared to the other regions of the body.

As was mentioned previously, the Q-Switched lasers emit the light in the form of pulses at regular intervals of time which can be as small as a few microseconds.

There has been a lot of research that involved comparing the effects of the laser on hair removal and the skin when the pulse duration was varied.

Although all the researchers ended up at the same conclusion that there was no significant difference between the hair removal efficiency of the lasers, it has been theoretically proposed that the 20msec laser might be safer to use.

This is so because the skin cells and the small targets like melanosomes are capable of absorbing the light of shorter wavelength relatively faster and this can cause spatial damage.

Hair will take more time to absorb these wavelengths because of its bigger structure and hence, the target area will have to be exposed to the laser for a longer duration of time.

This can result in damage to the surrounding areas. Whereas, if the longer wavelength is used, it will take a longer time to be absorbed.

An independent study by Nanni and Rogers, however, concluded by saying that using 2msec laser would ultimately be more practical because keeping all the other parameters same, it acts faster. 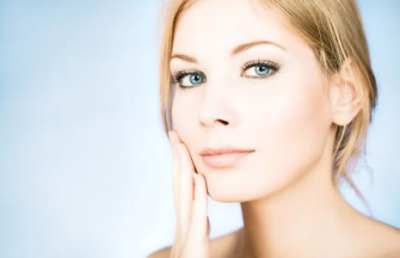 The following points highlight the benefits of this treatment as compared to the other options.

Possible Drawbacks and Side Effects of Alexandrite Laser Treatment

The following points highlight the drawbacks and the common side effects that have been witnessed after the person undergoes this hair removal procedure.

Which area of the body It can be used and how many sessions are required?

A lot of research has been done on Alexandrite Laser Treatment and one of them was led by B. FINKEL, Y.D. ELIEZRI, A. WALDMAN, and M. SLATKINE in 1997.

The research consisted of 126 patients out of which 116 were female and the rest male who was treated for hair removal in several different areas.

The objective of mentioning this research is that it clarifies the areas where alexandrite laser treatment is used and the following section gives a brief but detailed idea about its effectiveness and success rate.

Who are suitable for Alexandrite Laser Treatment?

The best candidates for this sort of laser treatment are people with fair skin and dark hair color (brown or black).

These candidates are typically characterized by the Fitzpatrick scale of skin phenotypes from I-IV.

One can refer to this page to understand more about the scale and the skin types.

As the skin shade grows darker, there is an increased risk of side effects.

Also, it has been noted that blonde, red and white are almost completely non-responsive towards the treatment.

As with all treatments, one can conclude that this treatment also has its benefits and drawbacks.

One just needs to be well informed about the procedure and the treatment mechanism and a consultation with the dermatologist also help in gaining a clearer perspective about the same.