Yes you heard me right, cooking with coconut oil. While you might not be aware of it, coconut oil has been used for centuries in tropical countries as a primary oil to cook food. In countries such as Philippines, Sri Lanka, India, etc. people have been using coconut to fry, bake and cook daily food with coconut oil.

Misconceptions regarding coconut oil for cooking

There are several misconceptions prevalent among people regarding using coconut oil for cooking. Firstly, it is the percentage of saturation of the oil which is over 90%. Based on various scientific studies, in general, a saturated oil is harmful for heart. But studies have shown that in case of coconut oil this is not the case as most of this saturated fatty acids are medium chained triglycerides (MCT). This makes coconut oil different from other saturated oils as it is easily converted to energy and not stored as fat.

Secondly, most people do not know the benefits of coconut oil and thus for cooking too. This is also because of the fact that coconut oil was propagated as "bad oil" in past because of various reasons (most of them are already proved wrong today).

Why you should use coconut oil for cooking 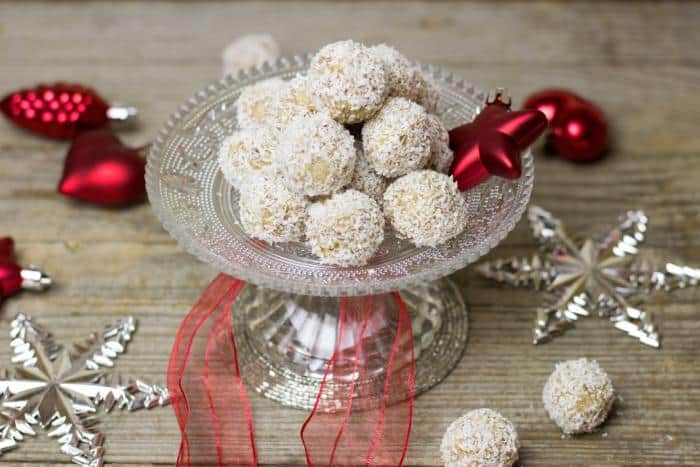 There are several reasons of choosing coconut oil for cooking over other oils, say soy, groundnut, etc.


One main reason is the benefits coconut oil can provide when used for cooking. The key reason cooking oils are considered bad is their tendency to get accumulated as fats and then harm our heart (fat deposits, cholesterol, etc.). But this is not the case with coconut oil. Why? Because coconut MCTs in coconut oil are converted to energy in liver and are not accumulated as fat.
If this is not enough, let me highlight another amazing property of coconut oil - it is anti-microbial. Lauric acid, capric acid etc. which are key fatty acid in coconut oil when broken get converted into monoglycerides which have very high antimicrobial properties (anti-fungal, anti-bacterial, anti-viral, etc.). Coconut oil can help treat various infectious diseases such as herpes, Candida, UTI, joke itch, thrush, measles, etc.

There are numerous other benefits of cooking with coconut oil, it boosts energy levels, helps in metabolisms and so on.


What happens when you heat an oil more than a particular point? it becomes unstable, they become prone to oxidization and form free radicals. Free radicals are molecules which have lost an electron, they are highly unstable and reactive. What happens if we take these oils in our diet? These free radicals harm our body in many ways leading to various diseases and disorders such as heart disease, arthritis, cataract, ageing, wrinkles, memory loss, etc. This is why doctors suggest foods which have anti-oxidants to negate the effect of these free radicals.


Smoking point of virgin coconut oil is 175 C. while that of refined is 232 C. Smoke point of an oil is the temperature at which it begins to break down to glycerol and free fatty acids.

So what to do when frying with coconut oil? it is suggested you use a temperature gauge to regulate temperature.


If you but virgin / pure coconut oil forget about it getting spoiled atleast for a few years, again that is the magic of chemical stability of coconut oil. Rancidification process is very slow in case of coconut oil and thus oil once bought and be used for long.


In case of several other oils, to keep them from getting rancid, refrigeration is used. in case of coconut oil this is not the case, it can be kept at room temperature for several years before getting spoiled.


If you have used virgin / pure coconut oil you would understand what I talking about here. refined oils we use today have no smell / taste (they are refined after all) but coconut oil has this amazing smell of fresh coconut and slight taste too. What more can you expect can expect from an oil which not only cooks but also provides refreshing mild smell to your food!

What all recipes one can make using coconut oil

There is no restriction in terms of recipes you can make using coconut oil. It can be used as normal oil in every possible dish you make, but within the limit of its smoking point (when used for frying).

Which coconut oil is best for cooking

Some limitations of using coconut oil

Salads : Most salads are served cold, as coconut oil starts solidifying at 24 C, it is not advisable to be used as salad dressings. It would harden over the salad forming white layer over it.
Distinction between edible and other coconut oils : Make sure you buy edible coconut oil. There are other forms of coconut oils which are for topical usage (hair, skin, etc.)

If you have used coconut oil for cooking please share your experience with others!

READ THIS NEXT -
Is Manuka Honey Safe For Irritable Bowel Syndrome?
5 Proven Benefits of Argan Oil for Atherosclerosis
6 Benefits of Manuka Honey In Helicobacter Pylori Infection
Cinnamon for MRSA
Know How to Use Maca Root
Cocoa For Endothelial Function / Vascular Function