Obesity has been on the rise globally.

The World health organisation (WHO) in 2008, estimated that out of the 1.4 billion overweight adults all over the world 200 million men and 300 million women were obese.

Obesity is such a condition that opens doors a number of health problems.

Obesity related diseases include Type 2 diabetes, Cardiovascular diseases, Hypertension, Arthritis, among many others .

It reduces the quality and span of life. It being on the rise puts the treatments of obesity in the spotlight.

The common treatments for obesity include modification of lifestyle, switching to a healthy diet and exercising.

However, many individuals have difficulty in adhering to these modifications for a long period of time.

There could be many reasons for difficulty in adherence- hectic work life, laziness, lack of motivation could be a few of those reasons.

Bariatric surgery is another treatment for obesity and is invasive and expensive.

Nowadays, naturally occurring herbal products have gained much attention of researchers and doctors for bringing about weight loss.

One such naturally occurring compound that has been discovered recently by researchers at Harvard medical school is Celastrol.

Oral administration of Celastrol brought about 45% reduction in weight of obese mice .

How does Thunder God Vine Help In Weight Loss? 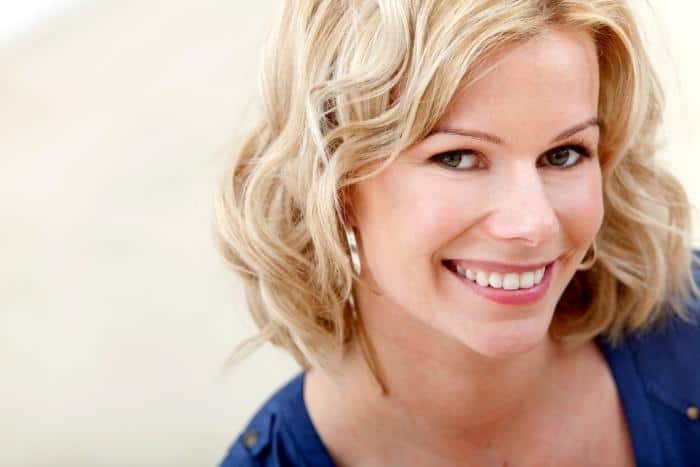 Celastrol comes from a plant called the Thunder God vine (Tripterygium wilfordii). It’s a perennial and is native to China and Taiwan.

The medicinal use of thunder god vine in traditional Chinese medicine dates back to hundreds of years. It is mainly used to treat inflammation causing swelling.

Extracts from this plant are mainly prepared from its roots. As it is the root that contains the bioactive components that are responsible for the medicinal use this plant.

More than 100 components have been isolated from this plant that have been found to be effective against autoimmune and inflammatory diseases.

They have a wide therapeutic profile and can alter multiple signalling pathways in the body. These actions suggest their use in anti-cancer treatments .

They have also been popular in the treatment of rheumatoid arthritis . It has also been proven to have various immune-modulatory properties .

Triptolide has been found to reduce kidney inflammations and suppress the rejection of kidney during kidney transplants .

An animal-based study conducted at Harvard medical school discovered the amazing effects of Celastrol on obesity.

Celastrol appeared to increase the sensitivity of the body to Leptin. Leptin is a hormone that regulated energy balance and appetite.

This makes us question that if leptin had such effects on weight why isn’t it widely being used to battle obesity.

The answer to this question is that leptin is produced by fat cells. As the body fat in a person increases, the amount of leptin produced by the body also increases.

Therefore, according to this, obese individuals to should experience a reduction in appetite and more energy expenditure resulting in weight loss.

However, this is not the case, this is because even though they have high levels of leptin, their brains do not respond to it properly. This is called leptin resistance.

The factors that cause leptin resistance are multiple.

Therefore, increasing the amount of leptin is not going to be of much help to these obese individuals.

What is required is to make these individuals more responsive to the leptin already produced by the body i.e. increasing the sensitivity of leptin in obese individuals.

Therefore, finding a chemical component that would improve the leptin sensitivity would be a great step forward in treating obesity.

A recent such breakthrough was made at the Harvard medical school.

How does Celastrol help in weight loss?

So, the researchers hypothesised that leptin sensitivity could be improved by reducing ER stress and improving the function of ER.

CMAP is a software that stores genome gene expression derived from cells that were treated with different small molecules.

CMAP can thus be utilized to identify small molecules that create gene expression patterns similar to the ones being searched for.

The best hit that was found was that of Celastrol, that is a compound produced from thunder god vine plant.

It was observed that Celastrol treated mice lost around 45% of their body weight in just a trial period of three weeks.

Along with it was also discovered that it prevented the development of obesity in lean mice that were put on a high fat diet.

In the first few weeks the weight loss can be attributed to reduction in food intake, however, the food intake went back to normal by the end of the trial period.

The weight loss maintenance then was due to the increase in the energy expenditure and not the reduction in the food intake.

It was also proved that the above-mentioned effects of Celastrol were due to enhancement of leptin sensitivity.

Triptolide present in was found to have anti-fertility activity in rats .

Other side effects include reduction in the bone mineral density, changes in the menstrual cycle, diarrhoea .

Some of these side effects are so serious that the negative impact if thunder god vine on one’s health might be more than the benefits.

Furthermore, if the extract of the root is not prepared properly it can become extremely poisonous.

A case in which a lady consumed a powder containing 475 mcg of triptolide developed Kaposi sarcoma over a period of 10 years suggested the association of chronic supplementation of triptolide with cancer .

The effects of Celastrol discussed above were observed in rats, till date no human-based trial have been conducted to study its efficacy in humans.

The exact mechanism of action is still not known, therefore it’s not advisable to consume Celastrol.

The discovery of Celastrol (a chemical component of thunder vine) as a weight loss supplement is very recent.

The first and only trial that suggests its use in weight loss has been conducted on animals.

Therefore, it’s too early to comment on its potential effects on humans.

It could be years from now that we use thunder god vine to combat obesity.

Scientists and researchers need to carry out more researches to understand its mechanism, efficacy and negative impacts if any before it is used as an anti-obesity drug.