Chronic fatigue syndrome, as the name suggests, it is a fatigue and related symptoms for a long time period.

NIH defines it to be a condition where people feel tired the entire day for more than 6 months.

The condition of fatigue cannot be improved by allowing sufficient rest and may become worst if exerted with physical activity and mental stress.

Causes for Chronic fatigue syndrome is still a question that needs to be answered by the researchers.

Till now there are no diagnostic tests known to diagnosis it.

Sometimes, the physician fails to recognize the syndrome and may consider the feeling of fatigue to be a result of other factors.

As a result, they may give medications to treat other factors. [2]

Ross River virus, human herpes virus six, Epstein-Barr, human retrovirus are a few viruses that have been identified to be related to the disease.

Spirulina is a cyanobacteria that is now used as food for humans and animals. It became popular when NASA used as food in space.

It is a rich source of proteins, vitamins especially vitamin B12, carbohydrates, and minerals.

The dried form of spirulina is a source of 60% protein enriched with essential amino acids- cysteine, lysine, and methionine.

Other essential amino acids are also present but in traces.

It is also a rich source of minerals like calcium, iron, and manganese.

It can grow faster and require less space in terms of field crops.

It is considered to be a complete source and has higher nutritional value as compared to any other source.

Apart from these advantages, it may contain toxins. Biomass may contain high nitrogen and phosphorous content which needs to be removed or processed before consumption.

This increases the cost of the product. 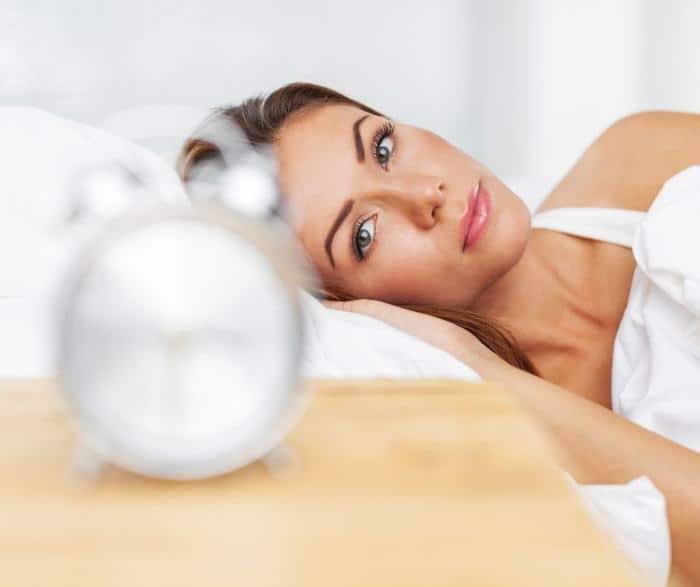 Here are a few proven properties of spirulina that may benefit in chronic fatigue syndrome.

As we all know that the symptoms of chronic fatigue syndrome are much similar to exhaustion.

Fatigue is accompanied by muscle and joint pain and lack of freshness and energy.

It has been found that high energy diet or carbohydrate-rich diet increases the glucose level. This can be achieved by consuming a superfood formula.

A superfood formula is a food source which contains proteins, essential fatty acid, polysaccharides, gamma-linolenic acid and vitamin B and amino acids.

Spirulina is a reservoir of all the necessary components to be called a super food. It helps in the treatment of chronic fatigue by providing energy through polysaccharides and fatty acid. [3]

The energy derived from Spirulina can be used to treat fatigue.

Spirulina also acts as anti-inflammatory, anti-oxidants agents and reduces the risk of the syndrome.

What does this Mean? This means that Spirulina can be used as a superfood and hence can be used to treat chronic fatigue syndrome.

An animal model based study demonstrated the effect of supplementation of spirulina on DNA damage in mice after acute exercise (feeling fatigue).

This study showed that fatigue model of mice showed high oxidative stress [5] (increase demand for oxygen that results in the production of reactive oxygen species) and less oxidation activity.

It indirectly protects by inhibiting the oxidase enzyme system. It also reacts directly with free radicals and changes lipid peroxides to hydroxyl resins. [7]

What does this Means? This means that spirulina has an ability to scavenge free radical and decrease the oxidative stress in fatigue condition.

3. It is a Rich Source of Minerals

Several types of studies have disclosed that magnesium and chronic fatigue syndrome are related.

In the UK based medical journal – The Lancet, patient of chronic fatigue syndrome had low magnesium levels.

In other studies, it has been found that patient administered with magnesium dose reported higher energy level and lesser pain. [8]

Hence, the intake of magnesium for six weeks can increase the activeness and simultaneously decrease fatigue.

Potassium is another important mineral which is associated with fatigue syndrome.

Potassium is responsible for maintaining electrolyte balance. It is found that deficiency in potassium causes fatigue and muscle cramps.

What does this Mean? This means that the intake of spirulina regularly can meet the daily requirement of magnesium and potassium in the body. As a result, spirulina can control the risk factors for chronic fatigue syndrome. [9]

Researchers of the Journal of Royal Society of Medicine levels of vitamin B and chronic fatigue syndrome share some link with each other.

Vitamin B6 or pyridoxine helps in preventing fatigue and is found to support the immune system.

A group of scientists believes that few viruses can cause chronic fatigue syndrome. As we already know that higher B6 levels induce a healthier immune system.

B6 are necessary for T-cell functioning and their fight mechanism. [10]

Deficiency of Vitamin B12 or cobalamin can cause damages in the methylation process that can trigger several malfunctions which can contribute to this chronic syndrome.

In various studies, it has been found that vitamin B12 rich diet boosts energy and reduces depression and also protects against cancer. [11]

Spirulina is a rich source of both the two very important Vitamins – B6 and B12. [12]

What does this Mean? This means that the spirulina boosts energy and also fight against viruses that are suspected to cause chronic fatigue syndrome.

The dose of spirulina varies from person to person depending upon the status of the disease, age of the person and nutritional profile of the person.

The purpose of intaking spirulina also makes a difference in the dosage.

Generally, 1 – 8 g per day is an impactful range for almost all the cases but it is not the golden rule. Sometime 500mg may be also recommended. [13]

Till date, there is no such study that determines the best dose and the tolerant dose.

Further researches are also needed to compare the effectiveness of single dose a day with multiple doses per day.

Spirulina is a blue-green alga with a high nutritional value.

It is considered to be a complete food source enriched with all essential proteins, polysaccharides, minerals, and vitamins.

It can act as a superfood and can provide energy.

Spirulina contains a long list of vitamins and minerals that not only have nutritional significance but also can fight with viruses by activating strong immune responses.

In a nutshell, spirulina can help prevent as well as treat chronic fatigue syndrome.