Cinnamon is a spice that is widely used for both cooking and for medicinal purposes.

It is native to India, China and parts of South East Asia. Cinnamon bark is available as powders, teas, capsules, and liquid extracts.

The two most widely used cinnamon varieties are Cassia cinnamon and Ceylon Cinnamon.

Cinnamon is an excellent source of manganese, calcium and dietary fiber and a good source of iron and vitamin K.

The power of honey’s healing abilities has been knowing for centuries.

It is used in traditional and modern medicine in almost every country in the world.

It can be used to heal wounds, help with weight loss has anti-fungal and antibacterial properties, it is a powerful antioxidant, it offers many benefits for skin conditions and more.

One reason why honey is so popular is that it is versatile. It can be consumed plain, mixed with water or juices, combines well with cinnamon or other spices and herbs.

Detox diets are a great way to cleanse the body of impurities and to rejuvenate it.

There are several organs in the body which act as natural detoxifiers – the kidneys, liver, and colon.

The right detox diet should contain the right nutrients to nourish the body and to make sure these three organs function smoothly.

Detox diets usually comprise low-calorie foods and beverages. Detoxifying procedures to rid the body of toxins and impurities has been around for centuries.

A typical detox program is supposed to help with the following:

Cinnamon and Honey For Detox 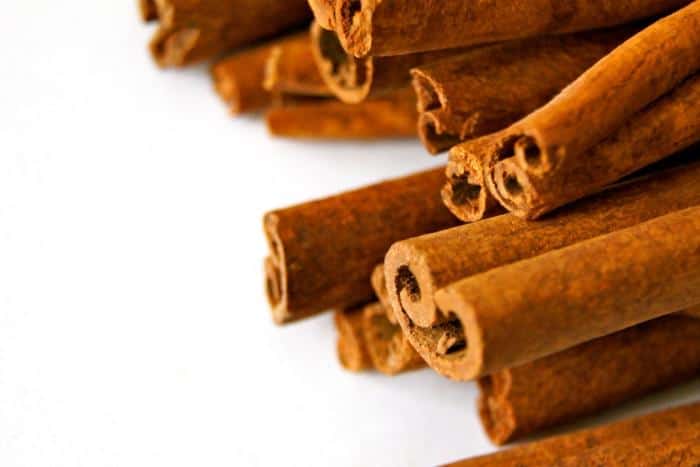 However, it can prevent the accumulation of certain fats.

One study was conducted on rats which were divided into 2 groups. These rats were fed with a diet rich in fat and sugar.

One group was given cinnamon.

The group given cinnamon gained less weight despite the fact that they ate a high fat and high sugar diet.

They gained less weight and less mesenteric white fat was stored by their body. Fat did not get accumulated in their bodies but got excreted.

Studies have also found that honey can act as an aid to weight loss.

Rats which funded a diet of honey gained less weight compared to rats fed a diet of sugar.

This was despite the rats fed honey were eating more. Honey prevented fat accumulation and helped with effective excretion rather than allowing it to get absorbed.

One of the best ways to combine cinnamon and honey is to drink it with water.

You can drink this in the morning half hour before eating on an empty stomach and at night before sleeping.

Regular consumption of this can reduce weight gain since fat does not accumulate in the body despite eating high-calorie foods.

Use the following recipe. You can even make a batch and store in the refrigerator for a day.

Combine cinnamon, honey, and water in a saucepan and boil the mixture. You can filter it and then divide into two half cups.

Some people recommend not boiling the honey but adding raw honey to water after boiling. This is said to retain the nutrients in honey.

You can even make a standard cup of green tea or black tea and add honey and cinnamon to it and consume.

Honey will take the place of sugar as a natural sweetener.  This type of tea could help with weight loss.

Always seek your doctor’s advice before following a detox program.

A wrong detox diet can rob our body of vital nutrients, slow down metabolism and cause side effects like fatigue, dizziness, dehydration, nausea and sometimes even lead to damage of the colon if not used properly.