When the stomach linings get inflamed we are said to suffer from gastritis.

Infections that affect the stomach are usually caused by the H.pylori bacteria, herpes simplex virus, parasites, and fungus.

Acute gastritis can cause parts of the stomach lining to get eaten away, causing peptic ulcers.

Usually, an endoscopy of the stomach can reveal the type of infection which will determine the course of treatment.

Antibiotics are usually given to treat H.pylori. A change in diet, relaxation techniques and avoiding irritants will be recommended.

Cinnamon which is a common spice is available as dried bark, powder and made into supplements.

The common varieties of cinnamon used are Ceylon and Cassia cinnamon. 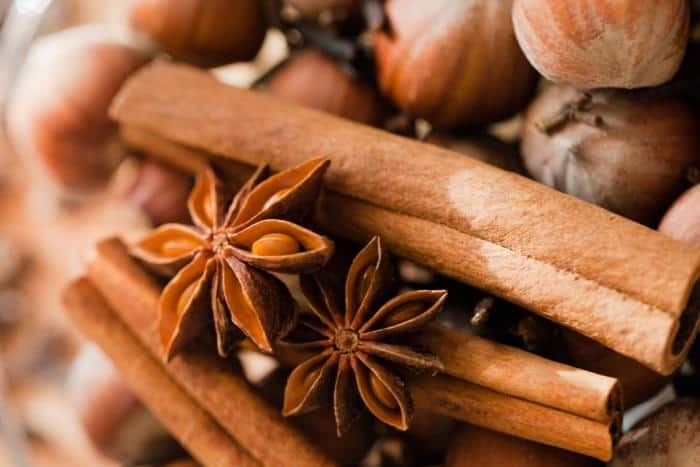 This means it offers anti-inflammatory benefits and could be used to treat inflammatory conditions.

Eradication of these bacteria is needed to control occurrence of such diseases. Antimicrobial drugs used to treat H.pylori often cause side effects.

Hence newer studies on the efficacy of spices like cinnamon have been studied.

Another group of 8 patients were given a placebo. H.pylori colonization and other parameters were measured.

It was found that cinnamon did not produce any side effects.

The study concluded that a dosage of 80mg a day cinnamon extract was insufficient in completely eradicating H.pylori and higher concentrations may be required.

In another study, the effects of methylene chloride and ethanol cinnamon extract were compared for their effects on urease activity and H.pylori growth.

Ethanol extracts could counteract the urease activity of H.pylori and methylene extract inhibited its growth.

Concentrations of cinnamon extracts equivalent to antibiotics was found to be effective.

Most gastrointestinal infections like gastritis are caused by H.pylori.

These bacteria are crucial to the progress of gastritis and other complications like duodenal and peptic ulcers.

Since millions of people worldwide are affected by gastritis, research has been concentrated on new antibacterial medications that can combat these bacteria.

In one study, water and ether extracts of cinnamon and turmeric were studied on their effects on five H.pylori bacteria strains.

Research has found that cinnamon extracts are effective in inhibiting proliferation of E.coli (Escherichia coli) bacteria responsible for many inflammatory diseases like purpura, hemolytic uremic syndrome, hemorrhagic colitis, and other GI infections.

E.coli usually spreads through food. Various extracts of cinnamon oil were studied and found to inhibit the concentration of E.coli.

Cinnamon is a carminative agent that can relieve symptoms of indigestion, stomach acidity, and heartburn – all side effects of gastritis.

There is no recommended dosage of cinnamon for gastritis.

For GI symptoms like indigestion, low stomach acidity and heartburn, colic, yeast infections, and menorrhagia, we must refer to the label for the exact dosage of cinnamon supplements.

It has been suggested that for digestive ailments, consuming a tea made using cinnamon powder can be drunk 3 times daily.

Taken in food amounts, cinnamon does not cause any side effects. Excess consumption could irritate the stomach.

Pregnant women are advised to avoid cinnamon supplements. Undiluted cinnamon oil when it touches the skin could cause skin inflammation.

Cassia Cinnamon contains blood-thinning agent coumarin which must not be combined with anticoagulant drugs like warfarin.

Cinnamon could also reduce levels of blood sugar and hence diabetic patients must be careful when using this spice.