We are already aware of the benefits of protein in weight loss.

The basic working involved is that protein is highly satiating and boosts our metabolism.

Mostly when we think of proteins we attribute it to animal protein. But did you know that dairy protein is ranked as a high-quality protein?

Dairy protein typically consists of whey and casein both of which are produced during cheese making.

When chymosin, an enzyme, is added to milk to make cheese, casein is broken down to para kappa casein and glycomacropeptide.

Para kappa casein is present in cheese curd while glycomacropeptides moves to a liquid portion or the Whey.

Whey protein has a number of components one of them being GMPs. GMP constitutes 20-25% of whey products and is a bioactive peptide.

It is said to improve digestion and boost immunity. It aids in weight loss by promoting satiety.

It is typically prescribed to individuals suffering from phenylketonuria- a condition where individuals have impaired metabolism of amino acid phenylalanine.

Here are a bunch of studies that have investigated the role of GMP in relation to body weight and satiety.

In a cell culture study, developing fat cells were treated with different concentration of GMP.

GMP prevented the development of fat cells, prevented the accumulation of fats and lowered concentration of enzymes involved in fat metabolism.

In addition, it increased level of antioxidant enzymes and reduced inflammatory parameters.

The results showed that GMP could counteract the effect of high-fat diet thus indicating that it has anti-obesity activity.

The effects of whey protein isolate and GMP was studied on body weight gain in male rats.

It was concluded that the whey protein was 70% responsible for inhibiting weight gain.

Another animal study shows that GMP enriched diet does not body weight gain and visceral fat accumulation occurring as a result of menopause.

What does this mean? Animal studies report that GMP has the potential of being developed as an anti-obesity agent as it prevents development of fat cells, prevents fat accumulation and prevents weight gain. 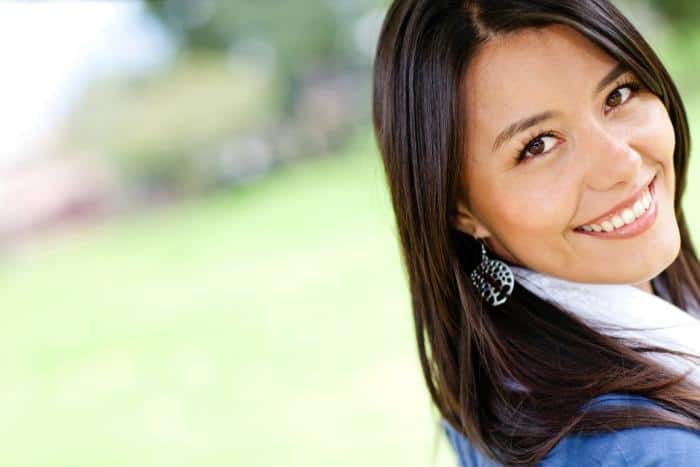 Increase in appetite controlling hormones like glucagon-like peptide-1 and cholecystokinin was observed.

A breakfast enriched with GMP is found to promote satiety and decrease levels of hunger hormone-ghrelin in individuals suffering from phenylketonuria.

Some scientists feel that it is not the GMP in whey that causes a satiating effect but rather the whey protein as a whole promotes satiety better than carbohydrate.

Further investigation by the same researchers revealed that whey protein enriched beverage leads to an increase in a number of appetites reducing hormones such as ghrelin, cholecystokinin, glucagon-like peptide-1, PYY, and pancreatic polypeptide.

In a study investigating the effect of different forms of glycomacropeptide on satiety, individuals were given 50g of either GMP preparations or whey free from GMP or glucose 3 hours prior to lunch and their subsequent appetite was measured.

Blood tests showed no difference in cholecystokinin and no changes in appetite were observed. Scientists felt that at the dose provided proteins had no effect on appetite.

In their study, they observed that breakfast of whey reduced subsequent energy intake at lunch compared to whey without GMP.

A study was conducted to assess the effect of different mixtures of whey and GMP on satiety.

Whey protein promoted satiety better than carbohydrate but no connection between satiety and GMP was found.

A number of other studies also report that GMP specifically does not promote satiety.

Is GMP effective for weight loss?

A nutritional composition has been devised to control appetite and application for patent has been filed for the same back in 2002.

This nutritional composition consists of glycomacropeptides that curb hunger by stimulating appetite.

Researchers state that consuming 0.2-3 grams of pure GMP up to 10 minutes prior to the meal should be sufficient to reduce calorie intake.

Weight loss was similar in both the groups (around 9 kg at the end of 6 months) and it was concluded that meal replacements are effective as weight loss diets for losing weight.

The same researchers conducted a study to find out whether GMP enriched whey powder causes greater weight loss and sustains it rather than skimmed milk powder.

In this 1-year long study individuals were given 2 sachets of GMP enriched whey powder or skim milk powder instead of 2 meals for 6 months after which they were given 1 sachet per day.

At the end of 6 months weight loss was 9.5 kg in GMP group and 11 kg in skim milk powder group and at 12 months average weight lost was 9.9 and 10.8 in GMP and skim milk group respectively.

A decrease in cholesterol, insulin and blood pressure was observed.

The researchers concluded that GMP did not have any additional effect on weight loss.

If you plan to take GMP enriched dietary supplements they generally prescribe a dose.

Otherwise, it is good to start off with 15 g of GMP enriched whey powder with water twice a day or you can have it without water and work it up to 50g.

This dose is suggested on the basis of the doses used in above-mentioned studies.

Dairy products do not seem to pose any side effects unless you are lactose intolerant.

GMP does not cause any side effects but the worst you could expect is minor gastrointestinal side effects.

GMPs have been touted for their weight reducing property but after going through the different scientific studies it is hard to say that GMP in whey protein is solely responsible for controlling appetite.

So we would suggest that rather than going for GMP enriched dietary supplements take whey protein as it has a lot more than GMP which could help in weight loss and improve health.

READ THIS NEXT -
11 Must Have High Protein Foods for Weight Loss
BUSTED: Long Cardio Sessions Are Best For Fat Loss
Does Yohimbe Slim You Down?
Leafy Green Extract Reduces Food Cravings