Dried goji berries resemble red raisins and this evergreen, deciduous shrub grows in the subtropical and temperate regions in Mongolia, China and the Himalayan regions of Nepal and Tibet.

It belongs to the Solanaceae family similar to deadly nightshade, eggplant, tomato and potato. Goji berries have a mildly tangy flavor and can be consumed as dried fruit, juice, and capsules and added to various recipes.

The plant takes three years to yield fruits. When the berries are ripe, farmers gently shake the vine and collect the berries on sheets spread beneath the plants. This avoids spoiling.

The berries thus collected are then dried slowly at controlled temperatures. Usually fresh fruits are only found in the regions where they are grown.

Dried berries are usually consumed in other places.

It is called the ‘longevity fruit’ since the antioxidants present in it works as an anti-aging agent and fights free radicals.

Warfarin or Coumadin is a blood thinner or anticoagulant. It is taken by those who have been diagnosed with blood clots in their legs, heart, brain or arms.

It is also prescribed if doctors feel their patient is susceptible to forming blood clots. Such patients could be those who have had a new heart valve, abnormal heart rhythm, large heart or other heart disorders.

Warfarin must be taken strictly under medical supervision. It can react to other medications or foods we eat. Visit your doctor regularly for check-ups so that he or she can check the warfarin levels in the blood.

Let your doctor know about all foods that you are taking and other medications you are on. Medications include all OTC medicines, cold medicines, antibiotics, vitamins, nutritional supplements and other drugs.

Let any medical professional you visit know that you are taking warfarin. This includes emergency care workers, dentists, nurses etc. Some doctors will suggest you wear a medical alert necklace or bracelet.

Then incase you need emergency care, the paramedics will know exactly what treatment procedure to follow.

Some foods prevent warfarin from acting in the right way. You will be advised to avoid these foods or eat very small amounts of them.

Seek emergency medical help if you have had a serious injury, bruising, and extra bleeding between and during periods, headaches, plan a pregnancy, dark colored stools or urine etc. 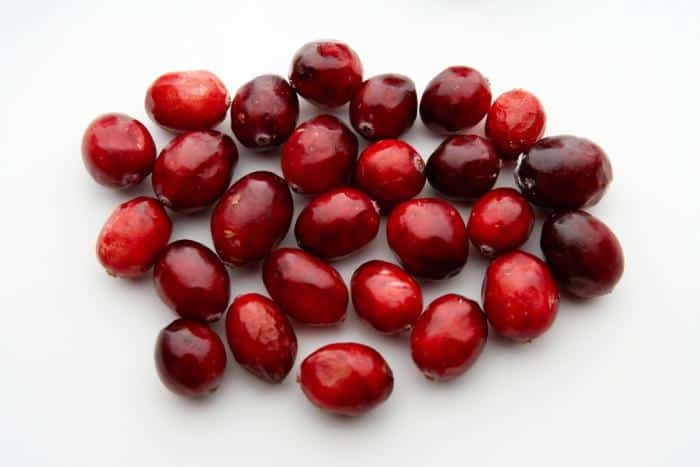 Goji Berry & Warfarin – What to be cautious about

Those who are on Warfarin must avoid goji berries for there is an herb-drug interaction.

There have been studies with respect to the interaction of herbal medicines and foods on patients on cardiovascular drugs like warfarin. Warfarin interacted with Lycium, St John’s wort, mango, garlic, don quai soy etc.

There were reports of an 80-year old Chinese female patient who consumed herbal tea made using goji berries and was also taking warfarin. This lady had very high bleeding rates that should have been controlled by warfarin.

Another similar study on another patient who drank goji tea and took warfarin found that when she discontinued goji tea, her bleeding times were stabilized.

The conclusion was that there is definitely an interaction between warfarin and goji berries and that this fruit should be avoided.

It was found that when patients took warfarin and goji berries, the latter compete with warfarin for the enzyme CYP450 C29.

This enzyme is a metabolic checkpoint and when there are a large number of them there is a delay in the processing. This enzyme is required to break down warfarin and the delay in processing warfarin means that the drug cannot perform its function and causes greater risk of bleeding.

All patients on warfarin will be warned about taking specific precautions and the foods they need to avoid or take in limited quantities. Always let your doctor know about every supplement or medication you are taking.

Even herbal preparations that include chamomile, garlic, ginkgo or bilberry interact with warfarin. So, caution must be exercised.