This forms the vital communication and decision making center of the human body.

The brain is divided into fore, mid and hindbrain. The forebrain is made up of the cerebrum, hypothalamus and thalamus.

The midbrain, pons and medulla (part of the hindbrain) form the brainstem. The cerebrum is the largest part of the brain.

The brainstem takes care of critical functions like blood pressure, heartbeat and breathing.

Damage to the brain can cause serious health problems. Brain diseases can be caused by trauma, infections, seizures, tumors or strokes.

As a result of these diseases, a person could suffer from a range of medical conditions like traumatic brain injury, meningitis, hydrocephalus, brain tumor, hemorrhagic strokes, brain aneurysm and more.

Cinnamon is a commonly used spice that is got from the dried bark of the Cinnamomum zeylancium evergreen tree that grows in many parts of Sri Lanka, Indonesia, India, and other countries.

The two common varieties are Ceylon cinnamon and Cassia or Chinese cinnamon.

Cinnamon has been used in traditional medicine for centuries to cure a variety of medical conditions.

The medicinal benefits of cinnamon are found in its essential oils – cinnamaldehyde, cinnamic acid, and eugenol.

Benefits of Cinnamon for the Brain 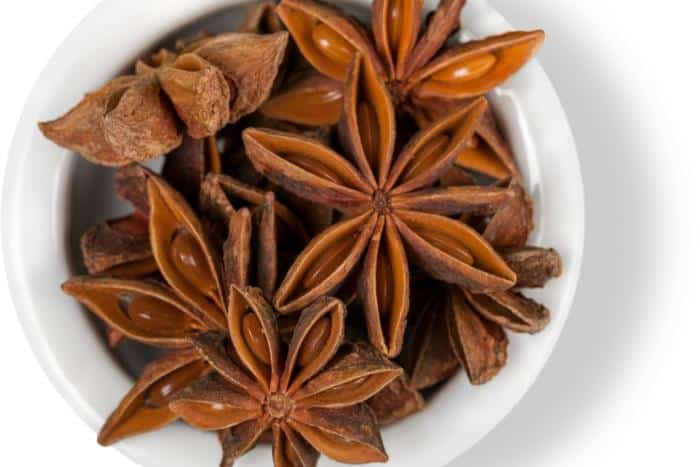 Researchers are conducting studies on the effects of cinnamon extracts on brain cells.

It was found there was a significant reduction in mitochondrial membrane potential in the brain cells treated with cinnamon extract when compared to the cells that were not exposed.

There was also a reduction in swelling. Swelling of brain cells can cause neuronal injury.

Since cinnamon extracts show potential in reducing such swelling, further research is warranted.

Other findings suggest that cinnamon could promote brain activity.

Participants in the study were divided into two groups with one group given cognitive tasks after using chewing gum and the other group odorant conditions.

In both, it was found that cinnamon gum and the cinnamon odor produced the best results.

Further extensive research is required and if they prove promising, it could lead to the production of cinnamon-based food products that enhance the memory.

Alzheimer’s is a degenerative condition of the brain.

It was found that an aqueous Ceylon cinnamon extract prevented filament formation and tau aggregation both of which are characteristics of Alzheimer’s.

The studies strongly suggest that chemical compounds of cinnamon like cinnamaldehyde could either benefit directly in treating Alzheimer’s disease or help in discovering other potential therapies.

Cinnamon supplements are available as liquid extracts, powder or capsules.

There is no established dosage of cinnamon for any specific brain disease.

Too much cinnamon can cause toxicity.

Cinnamon is naturally available and can be included in food to get the required daily dosage for general health purposes.

Taken in food amounts, cinnamon is possibly safe for most people. Special precautions must be taken by pregnant and breastfeeding women.

Cinnamon could lower blood sugar so those with diabetes and those requiring surgery must be careful.

Cassia cinnamon causes liver toxicity and must be avoided by those with liver disease.

Always consult your doctor if you take regular medications and wish to start cinnamon supplements for they could interact with heart medicines, diabetes drugs, antibiotics, blood thinners and more.

1 thought on “Benefits of Cinnamon for the Brain”