Apart from on the soles of our feet, palms, and lips the rest of our body grows hair – around 5 million in an average person.

It usually takes a month for ½ inch of healthy hair to grow.

This can continue for 6 years before it falls out and fresh hair grows.

Hair is important for it protects our nose, ears, and eyes from foreign bodies in the air and it keeps us warm.

Some common hair problems include hair loss – especially from the scalp – flaking, and infections.

We can lose up to 100 hairs a day and the causes could be serious or mild.

Pharmaceutical companies have invested billions of dollars in investigating the various causes for hair loss and other hair problems and suitable treatments.

Hence, we can find hundreds of products available in the market to deal with gray hair, hair loss, baldness and other hair conditions.

This makes choosing the right product very difficult and most people end up spending lots of money with no visible improvement to their hair problems.

It is always best to consult a qualified physician to first determine the causes for your hair problems and then seek the right solution. 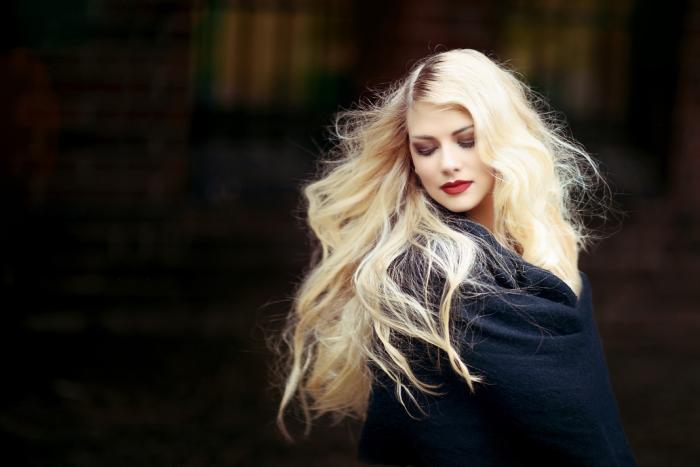 Herbal remedies are used to treat various health conditions including hair loss. Cinnamon is one such product which could provide some benefits.

Cinnamon, a well-known spice which is got from the dried bark of the Ceylon cinnamon or Cinnamomum zeylancium tree.

The other commonly used variety is Cinnamomum aromaticum or Cassia cinnamon.

The majority of commercial grade cinnamon comes from Sri Lanka.

The dried bark, powder and cinnamon oil has been used in traditional medicine and aromatherapy for centuries.

Cinnamon offers some benefits for hair loss in two ways.

While there is no solid scientific evidence to prove the benefits of cinnamon for hair problems, it is believed to stimulate the scalp and increase blood circulation.

The effect is said to be the same as Minoxidil a medication prescribed usually for hair loss.

One has to understand that in most cases the benefits of herbs / spices are not scientifically proven but are known because of experience accumulated by actual usage.

Another method is to use the same ingredients as above but to heat the olive oil and add the cinnamon and honey to the lukewarm oil.

Part your hair and apply liberally on the scalp and massage it in for better effects.

This paste can be applied once a week to promote hair growth.

These offer antiviral, antifungal, antibacterial and many other benefits which could help with hair problems by preventing fungal and bacterial infections of the scalp.

Cinnamon oil massaged into the scalp has been used in aromatherapy to stimulate the hair follicles. Microbial activity can cause hair loss.

Cinnamon oil has antimicrobial properties which could treat dandruff caused by fungal infections. It can also be used to treat dry and brittle hair.

Applying cinnamon oil to the surrounding areas of the scalp like the neck and temples could channel blood flow to the scalp and stimulate hair growth.

Hence, do a patch test and check for skin allergy.

Dilute it with olive oil to prevent irritation.

Pregnant and breastfeeding women, those taking diabetic medications or blood thinners and patients with hormone-sensitive diseases must exercise caution when using cinnamon.

READ THIS NEXT -
Benefits of Goji Berry Supplements
How to Buy or Grow Wheatgrass at Home?
15 Foods to Fight Constipation
What is Aloe Vera Juice

1 thought on “Cinnamon for Hair”